Some info about me 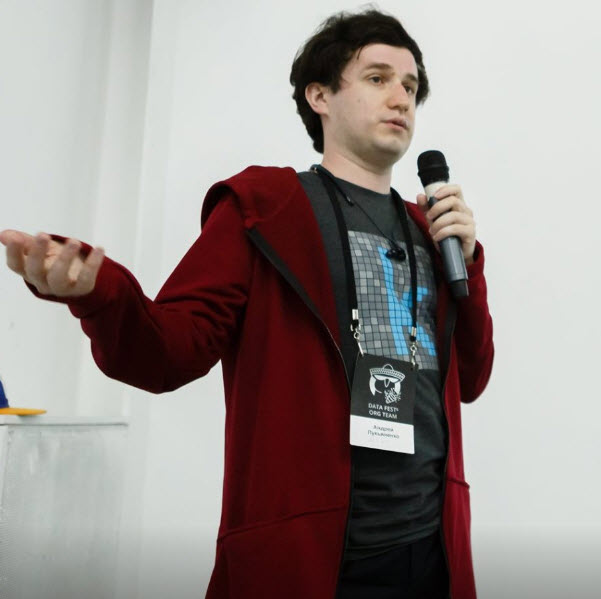 I'm Andrey Lukyanenko, data scientist, economist, and polyglot. I was born in Moscow, Russia, but currently I live in Dubai, UAE. My formal education as an economist didn't include any programming or machine learning, so as a result, I was more focused on analytical thinking and learning new things.

Several years of my early career were spent as an ERP-consultant (SAP, Галактика), I have worked with people from different industries (oil and gas, transportation, architecture and more) and professions (accounting, contracts, logistics, IT, budgeting and more). It was a fascinating experience, which taught me a lot about how businesses work, but I ultimately realized that I wanted to do something different in the future.

I have worked in telecom, banking, and various startups. Some examples of the projects are churn prediction, fraud detection, various analytics, text video analytics, chat-bots, video super-resolution, and many more.

In my free time, I pursue various activities to get more knowledge and experience:

Before switching my career, I have spent a lot of time studying languages - German, Spanish, Japanese.

Also, I like reading fantasy; some of my favorite authors are John Bierce, Brandon Sanderson, Will Wight.