Code link (no code yet) 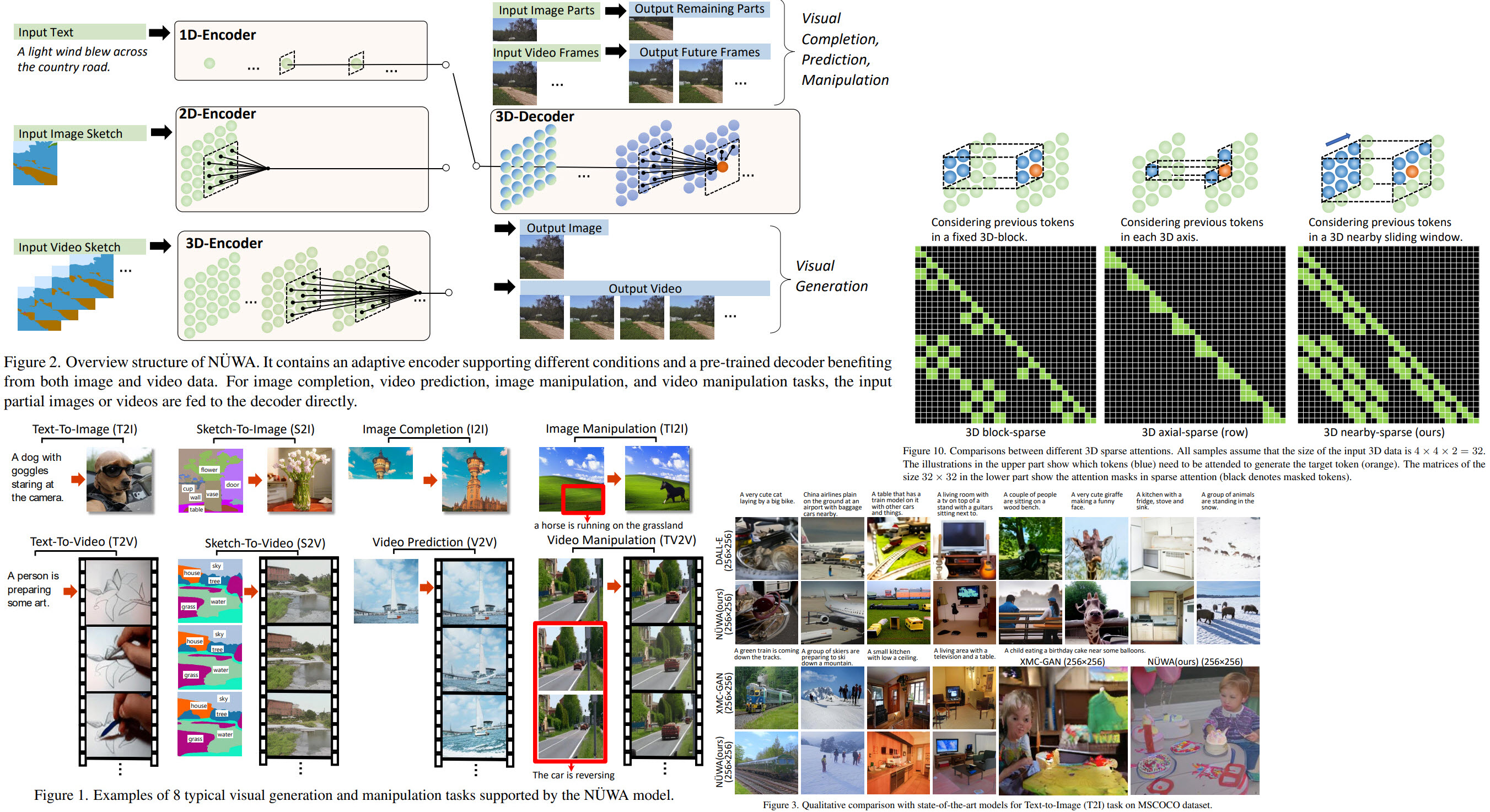 In this paper, the researchers from Microsoft Research Asia and Peking University share a unified multimodal pre-trained model called NÜWA that can generate new or manipulate existing visual data for various visual synthesis tasks. Furthermore, they have designed a 3D transformer encoder-decoder framework with a 3D Nearby Attention (3DNA) mechanism to consider the nature of the visual data and reduce the computational complexity. 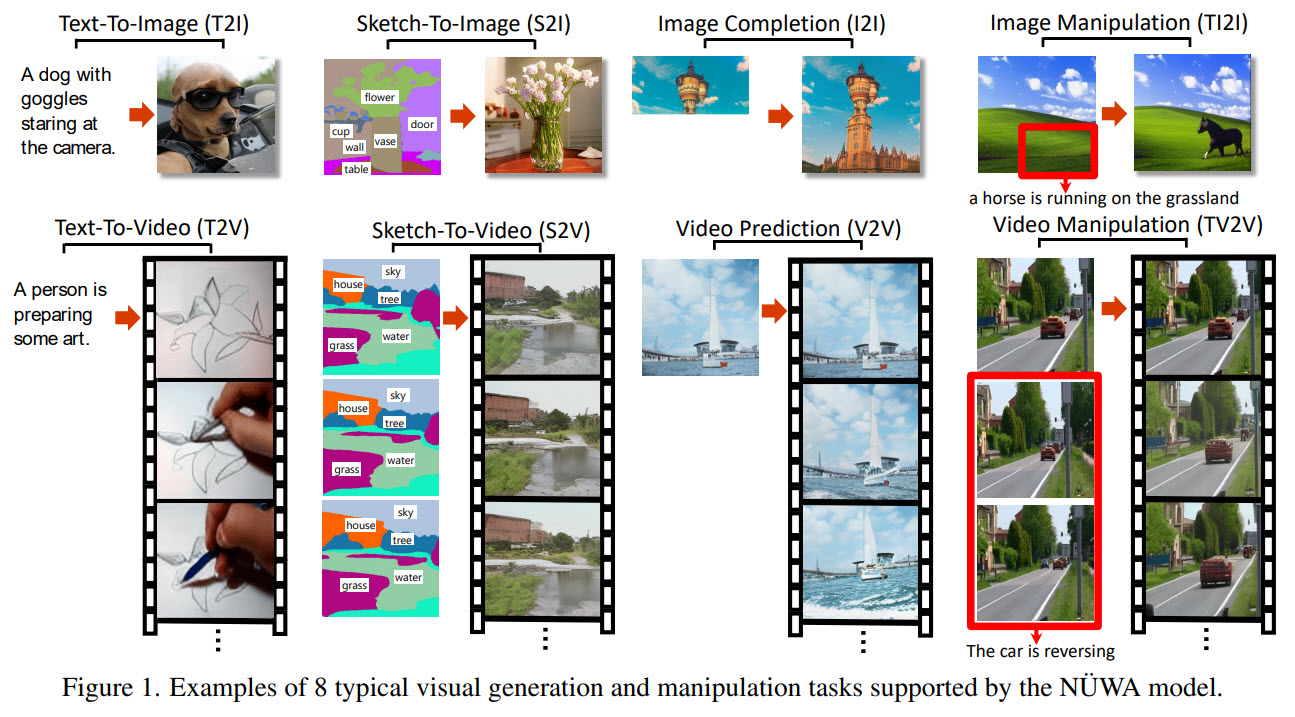 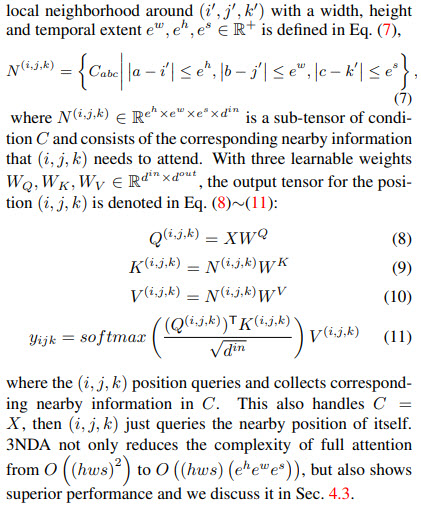 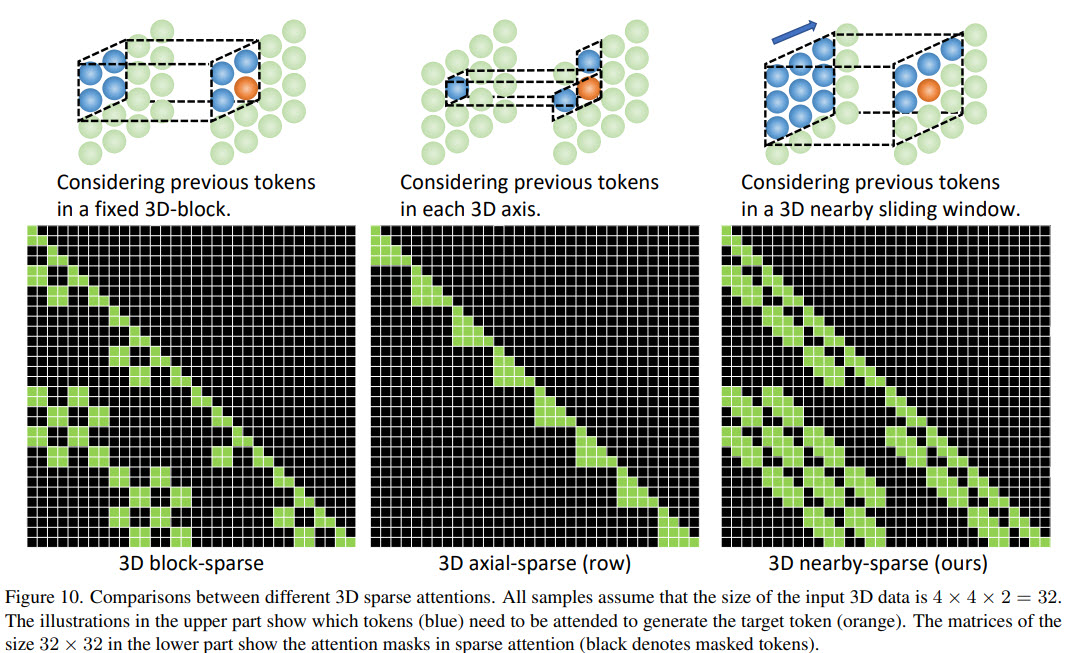 To generate a target Y under condition C, the positional encodings for both of them are updated by three learnable vocabularies; then the condition C is passed through a stack of L 3DNA layers. The decoder is a stack of L 3DNA layers too. It calculates self-attention of generated results and cross-attention between the results and the conditions. The initial token V0,0,0 is a special <bos> learnable token.

The models are trained on three tasks: Text-to-Image (T2I), Video Prediction (V2V), and Text-to-Video (T2V). The loss is cross-entropy. 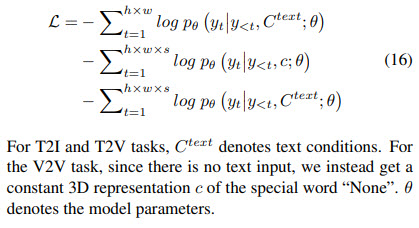 NÜWA is pre-trained on three datasets: 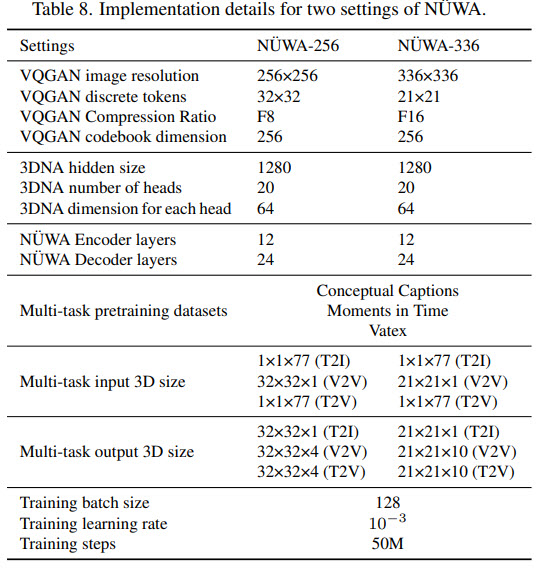 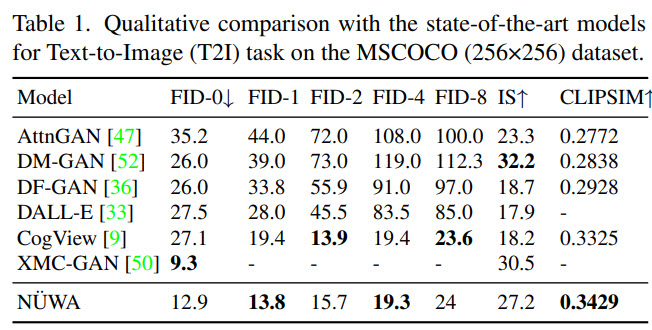 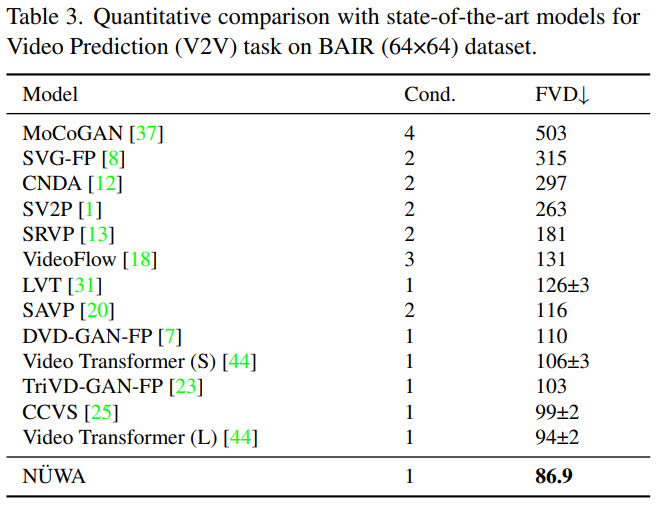 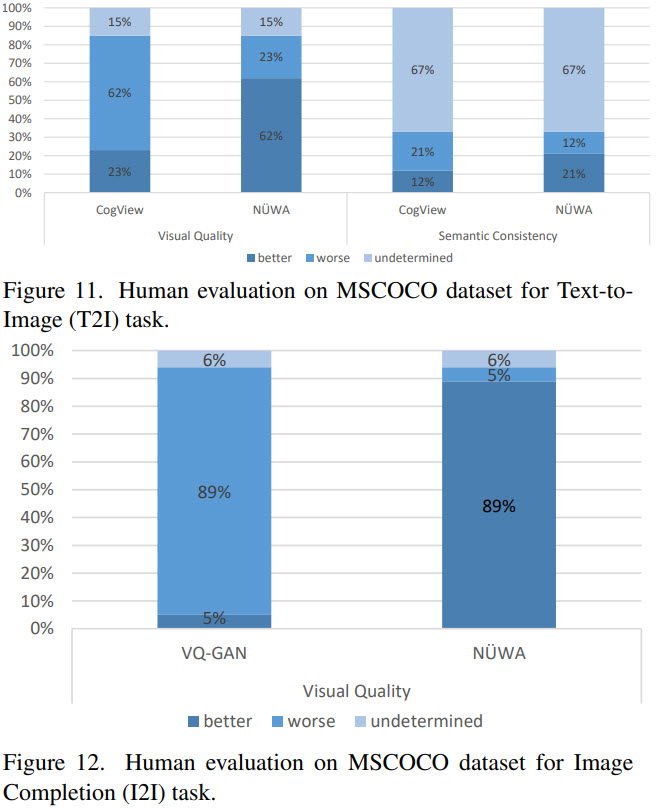 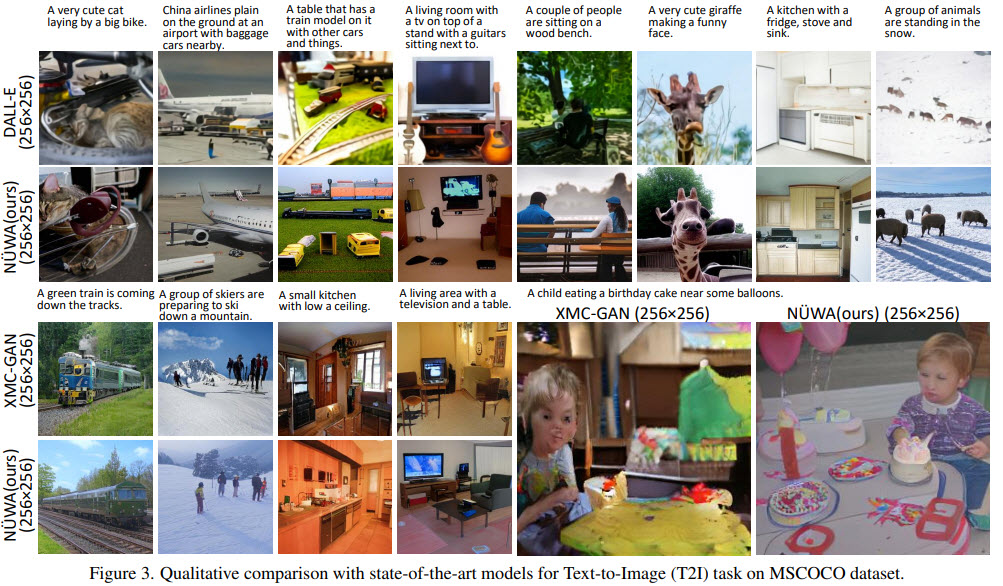 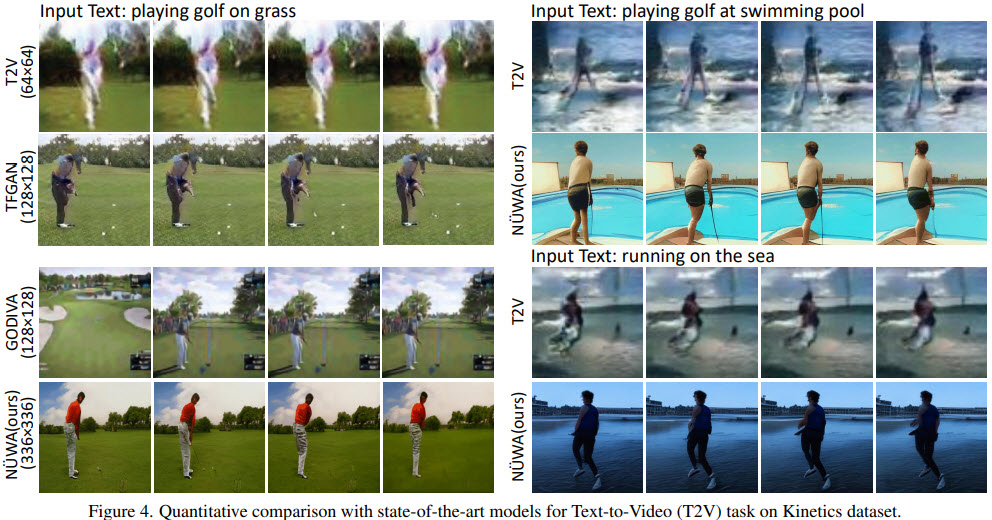 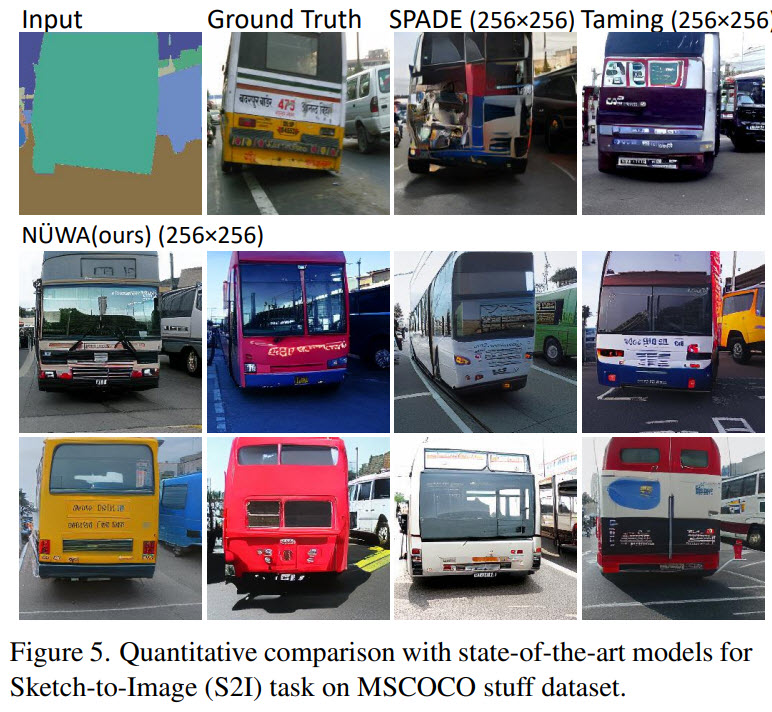 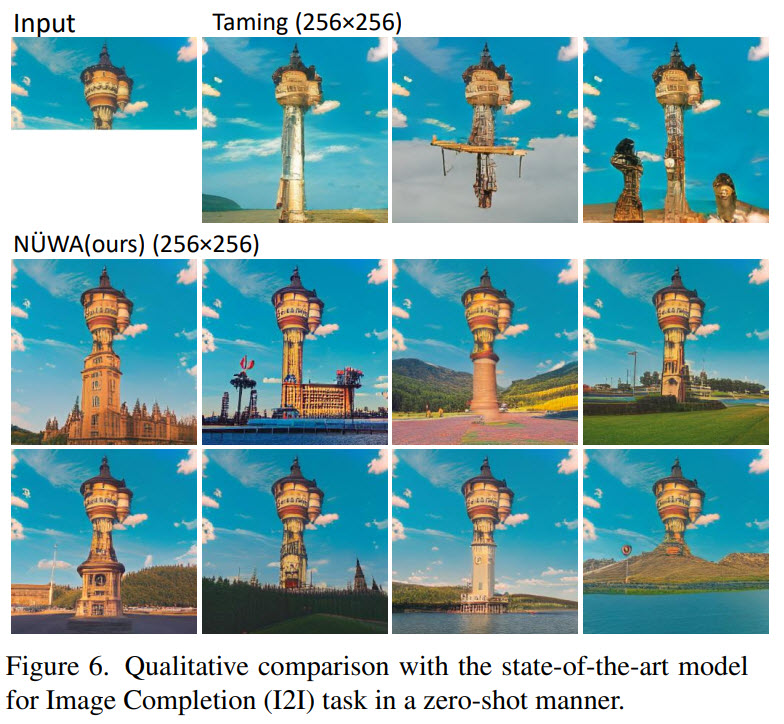 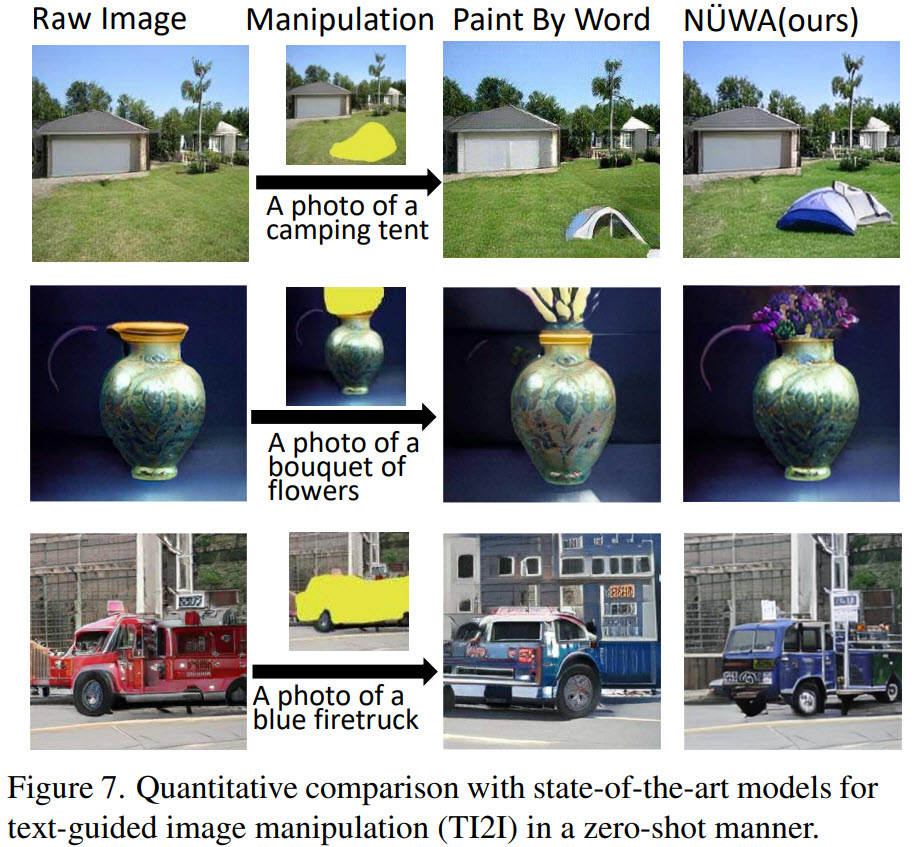 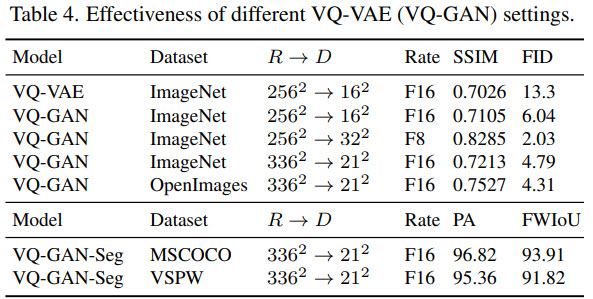 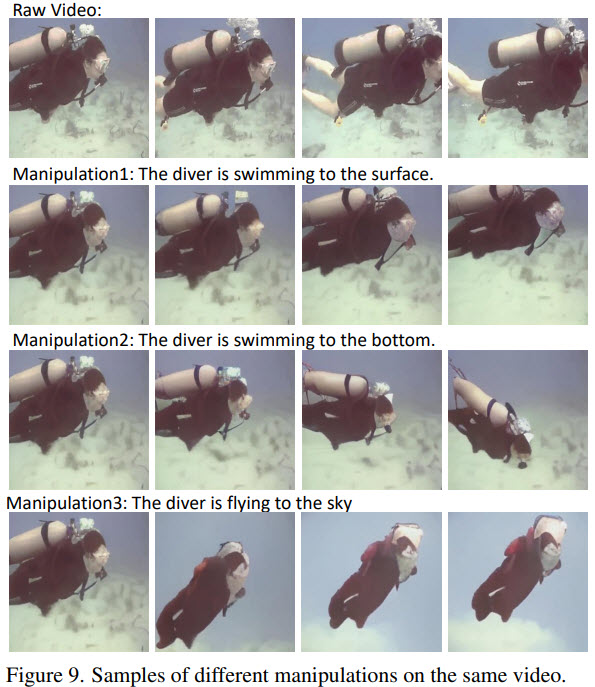 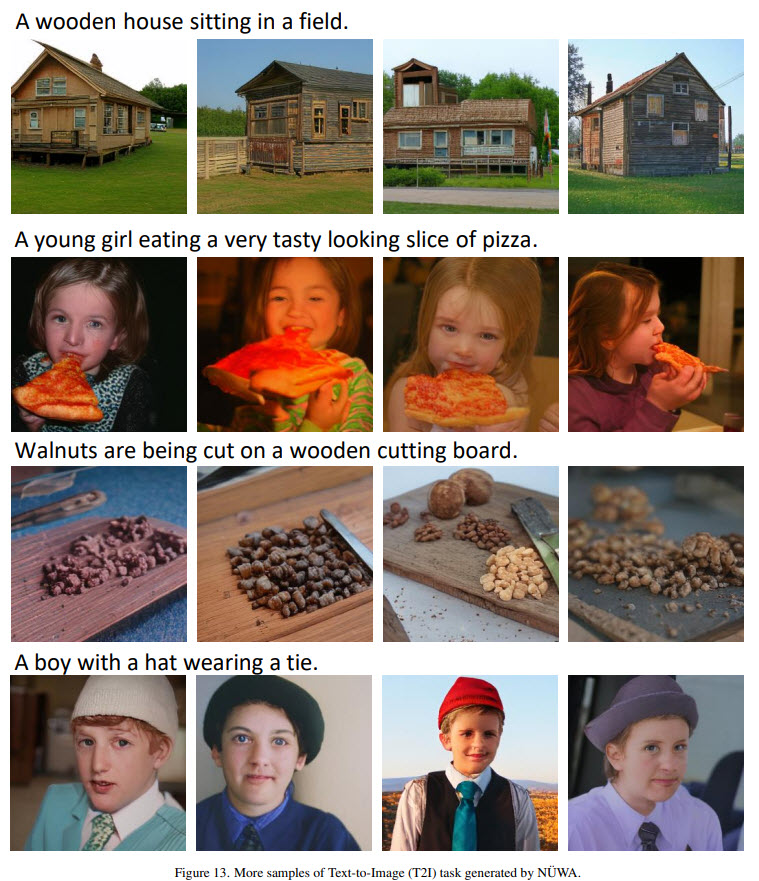 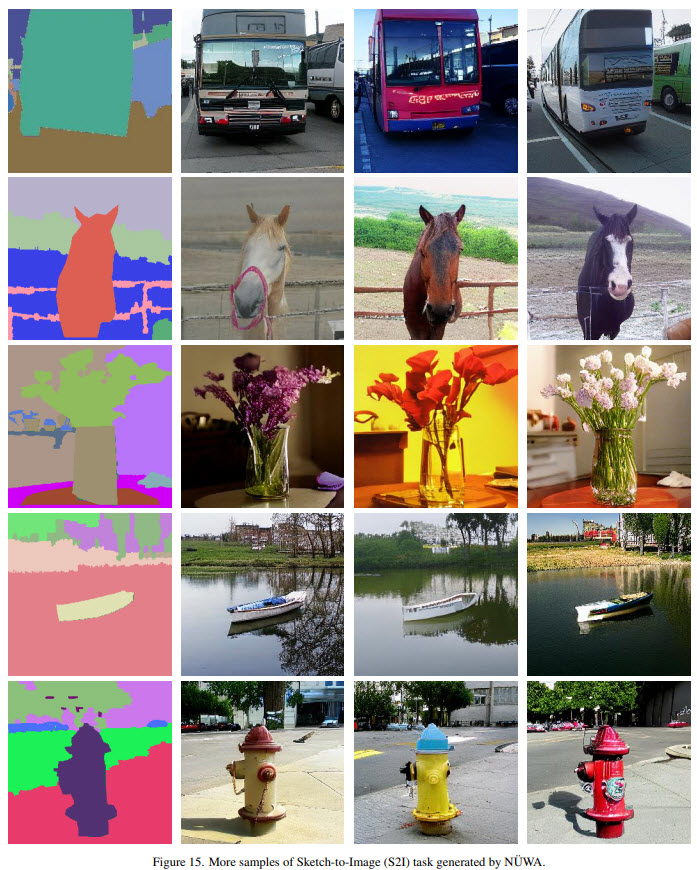 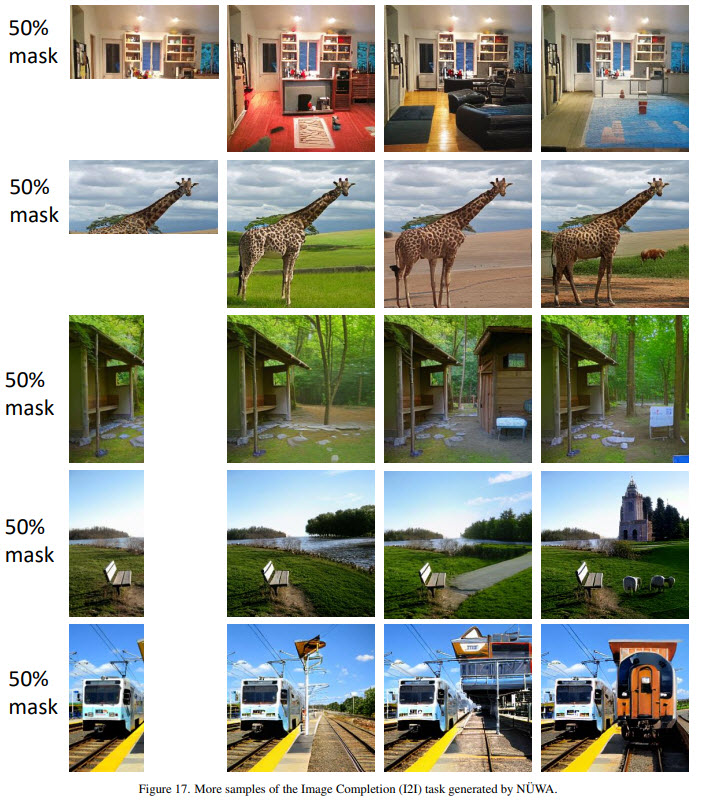 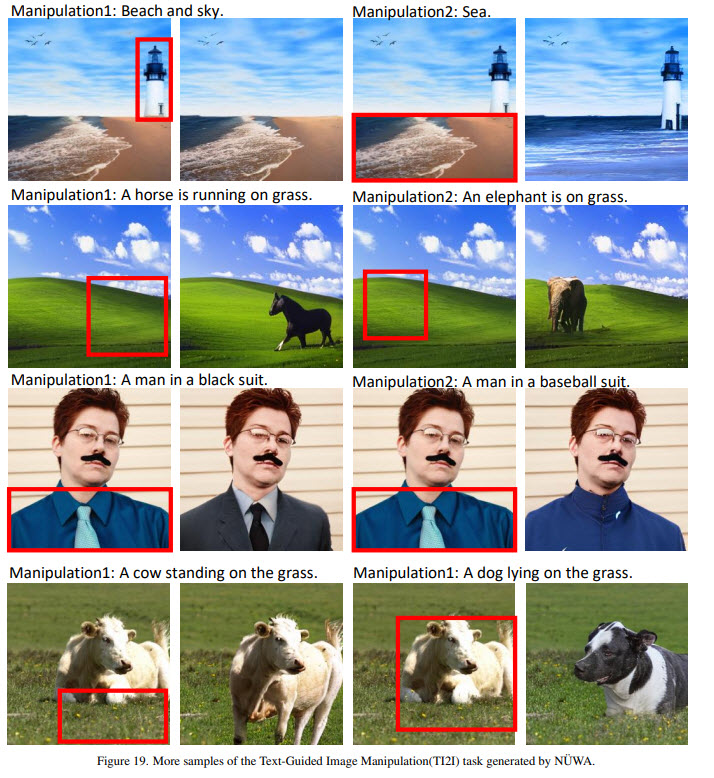